The Worm at the Core 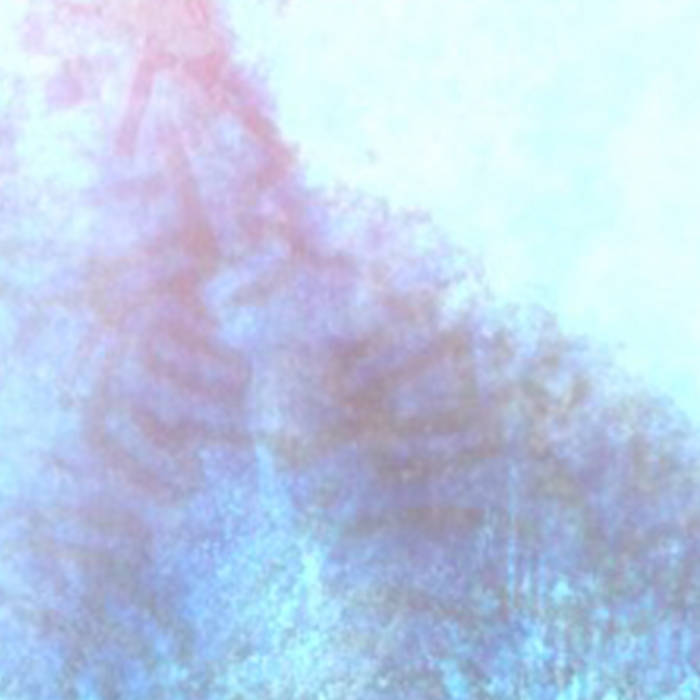 Finn of Tomland Ricardo Donoso sure know how to make some epic nice music and i'm very happy to see that he's back with a 2nd Scuba Death release because this is just as great as the 1st one! Favorite track: Mortality Salience.

An innate facet of the human condition is the very personal way we choose to process our own fatality. Faced with dealing with the feelings of anxiety, death and fear after nearly drowning whilst diving in the South Atlantic in his youth, Ricardo Donoso chose to channel them into his creative process. The result was Scuba Death, a project that was fully realised on Donoso’s widely acclaimed 2014 Further debut, Nitrogen Narcosis. After spending time devoted to establishing his Kathexis label as well as delivering a trilogy of albums under his given name for the Denovali label, Donoso returns to Further with a second Scuba Death offering, The Worm At The Core.

The 36 minutes of The Worm At The Core expand on the creeping conceptual thrust of that Scuba Death debut, the title referencing the work of late 19th Century American philosopher William James. In his 1902 book, The Varieties of Religious Experience: A Study in Human Nature, James described the knowledge we all must die as "the worm at the core" of the human condition, further adding that this universally-shared fear informs all our urges, be it creative or destructive.

Donoso continues to funnel this innate fear for positive, creative means on The Worm At The Core, which presents an important element of continuity from his previous journey to the depths as Scuba Death. The melodic strains that signalled the end of Nitrogen Narcosis on ten minute closer “Rapture Of The Deep” resurface to shape the opening movements of The Worm At The Core on “Paradox Of Finitude”. There are however subtle shifts present here, Donoso opting to look to land rather than water for sonic inspiration with the six tracks based around location recordings of thunderstorms.

These field recordings still play an integral role in the Scuba Death panorama along with Donoso’s deft craft of analogue equipment and sampling, whilst Rafa Selway’s expert cello play is heavily incorporporated throughout The Worm At The Core, further adding to the album’s inherent organic qualities. The results are another evocative slow, ebbing pulse of an album encompassing the low BPM dub techno swell of “Cracks In The Shield” and “A Panic Rumbling Beneath” and richly textured soundscapes rife with haunting emotion such as “Mortality Salience.”