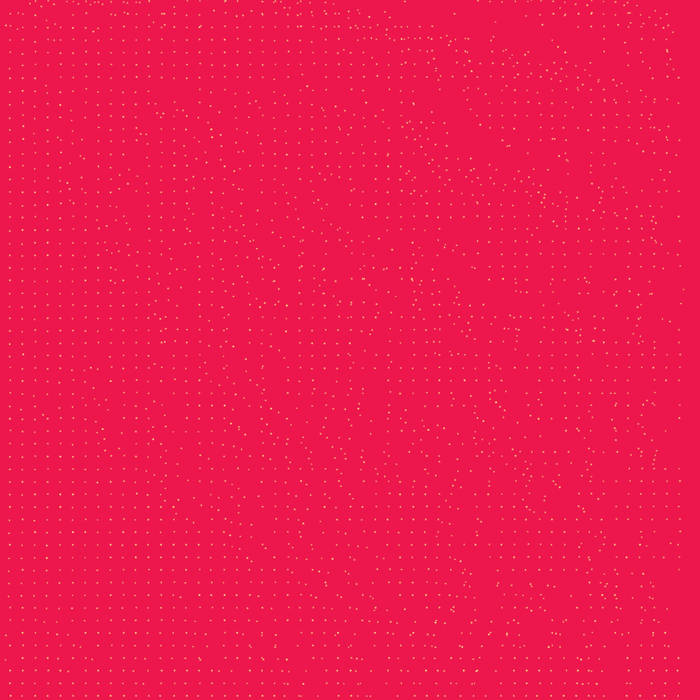 Finn of Tomland This is such a nice bubbly little gem with highly concentrated slow movements in it's production, it's going to be a big pleasure to DJ with this for sure! Favorite track: Apparent Motion.

Anterior Space may strike some listeners of a certain age as an echo of the gilded age of “armchair techno” exemplified by Warp Records' Artificial Intelligence comps. There's a similar convergence of the cerebral and the blissful in the four epic compositions HOLOVR (aka Jimmy Billingham) finesses from his analog and digital synths as that found on those early-'90s pieces by Black Dog, B12, and others. Discussing the creation of Anterior Space, which is the first HOLOVR release to feature no beats, Billingham reveals, “Dropping drums gave me a bit more freedom in terms of tempo and rhythm, and it was actually really liberating. Having fewer elements in a track also meant it was possible to record live, which is my preferred way of working, as you can capture an actual snapshot of time and a natural, in-the-moment negotiation of the different elements of a track. I'd know a track was ready if I could sit there and listen to it looping round for long periods of time and really get lost in it, and then I'd try and capture a nice section of that in the space of 10 minutes or whatever.”

You can hear this on Anterior Space's opening 11-minute track, “Into Light.” Its subtle gradations of warped tones and implied rhythms teem with hyperactive elegance. The titular light glints off of several jeweled facets, like a disco ball made out of diamonds. The slow, mobile-like rotation of synth baubles over a foundation of yearning, icy drones on “Apparent Motion” creates the illusion of a shimmering stasis, but there's actually a great deal happening here. “There's lots of subtle variation in the tracks, with pattern length differences and parameter tweaks,” Billingham says. “I'm really into the hypnotic effect that you can get from this; the feeling of constant change within something that is otherwise staying the same.” Thankfully, all these elements on “Apparent Motion” coalesce into a celestial chillout zone and serve as an aural icepack for your overworked mind.

On “Temporary, Autonomous,” the lightest of acidic squelches prod this track into a similar rarefied ether as the less propulsive cuts on Plastikman's Sheet One. Eleven-minute closer “Involution” is a gradual procession of globular ambience that seems always to be changing and yet also emitting a steady-state glow. It's an aural illusion that permeates all of Anterior Space, and it will freeze your perception of time to a blessed perpetual now.