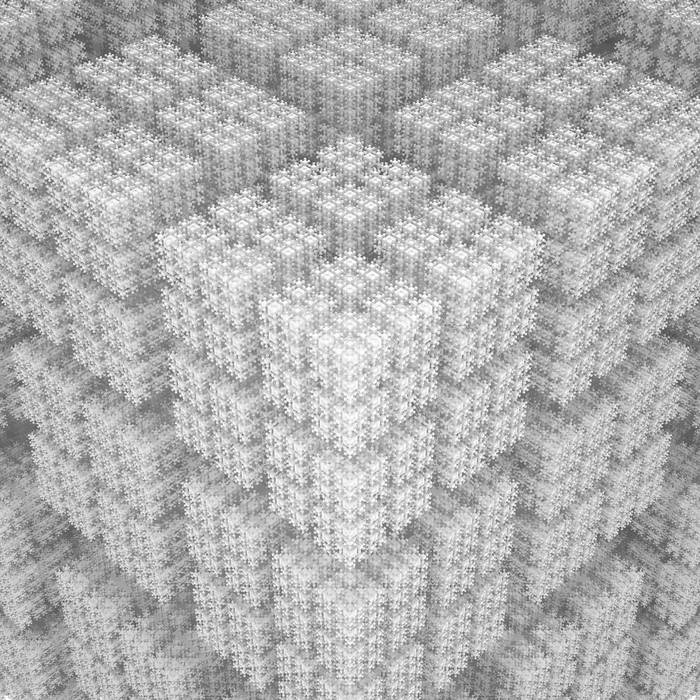 none of your goddam business

Recordings of ambient music proliferate like cancer cells, and many merely consist of the innocuous burblings and the banal meanderings of stunted imaginations. Obsolete Systems by Red Math (Nashville, Tennsessee producer Lance Dibblee) delves deeper and soars farther out than the work of most musicians working in the beatless realm. Dibblee began as a drum & bass producer in the ’90s, but his recent output is eons away from the uptempo propulsiveness of that style.

Reference points for Obsolete Systems might include the ruptured, abstract electronic music of Mego Records artists like Farmers Manual and Pita, musique concrète composers like Tod Dockstader, Morton Subotnick’s more discombobulating compositions, and Gil Mellé’s diseased and disorienting Andromeda Strain soundtrack. But these are only allusions, not templates. Red Math may be working in a tradition of unconventional analog-centric electronic music, but his vision remains his distinctively his own.

Obsolete Systems figuratively takes you both deep into the microcosmos and out to the furthest reaches of the solar system. Its 11 tracks are eventful conflagrations of bizarre tones moving in unpredictable patterns, inducing a thrilling and upsetting vertigo. These transmissions from alternate realities never descend into well-worn tropes, but rather hit your ears at odd angles and swarm and pulsate with a terrifying and remorseless intensity. It’s downright dystopian—in the best way possible.