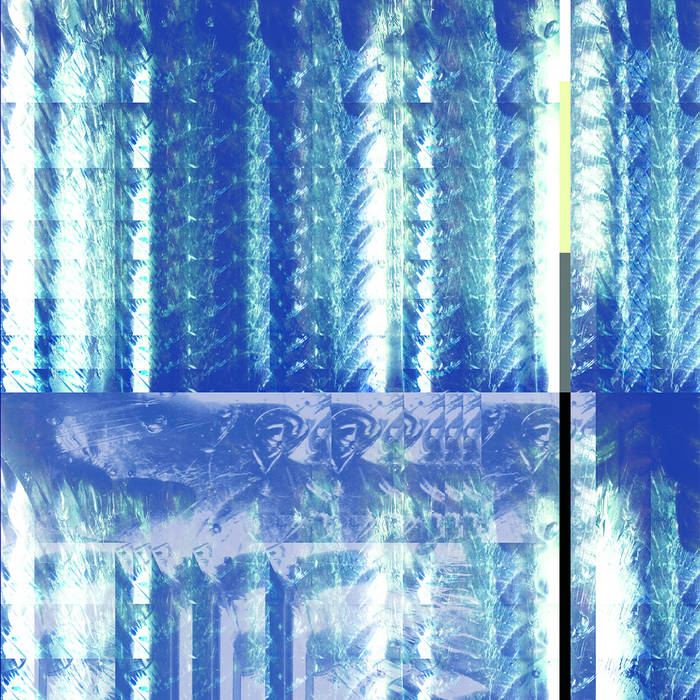 Scuba Death is Ricardo Donoso's alter ego. With more of a focus on analog sound, percussion, sampling, and location recordings, there is an organic undercurrent on Scuba Death recordings that isn't as prevalent in his solo work. This music is rich in atmosphere while still tethered to the deeper ideas that Donoso often explores in his work. Treatises on fear and death­anxiety, the underlining thematic framework for the project, run rampant throughout these claustrophobic electronic passages, and teeter on the edge of being oppressive.

Nitrogen Narcosis marks the first full length and strongest statement in the Scuba Death repertoire after the privately issued, ruthless ‘Demon Seed’ twelve inch back in 2011. The album alternates between surprising lethargic dance inflections all nestled between 75 & 100 bpm, the normal resting heart rate for adults, and the more conceptual, numbness­inducing pieces like "50­-70 Meters" and "Nociception." Sequencing plays an integral role on Nitrogen Narcosis as the listener is suddenly thrust into the darkest reaches of the ocean after dark alley grooves are sucked into an aquatic abyss.

For a project named after Donoso's near­drowning experience in the South Atlantic when he was younger, there's an impressive amount of reflection & vulnerability present – the field recordings that permeate throughout the album were captured at the same location the undertow caught hold of him that bright Summer day 20 years prior. An inner battle between paranoia and euphoria is played out in well­conceived, precision sonics on Nitrogen Narcosis as Donoso reminds us to look back, break through the surface and go deeper.

Ricardo Donoso's solo work speaks for itself, but with this new chapter comes new questions and considerations. Scuba Death is enigmatic to a fault and all the better for it.