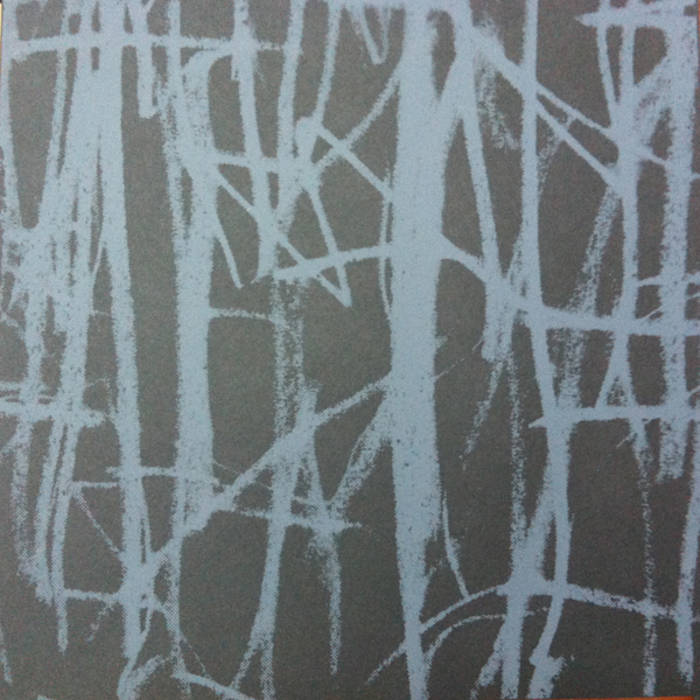 Ian Martin is a visual & recording artist from Rotterdam. As a stalwart of the Netherlands electro scene he performs using a maximum of two synths and no drum machines due to enforced space limitations. It infuses his material with a claustrophobic minimalism and a necessarily unique rhythmic element that mimics polypharmacy intoxication.

It's his 2nd album for Further after 2010's 'Intensions' following both his 'Shadow Walker' album for Bunker Records and 'Defused Nights' on Legowelt's Strange Life Records. He is an alumni of RBMA and programs the SEER channel for Intergalactic FM radio.

"I mean, the record is soo good, I will never say enough of the ian
martin album... it's sublime" - Donato Dozzy