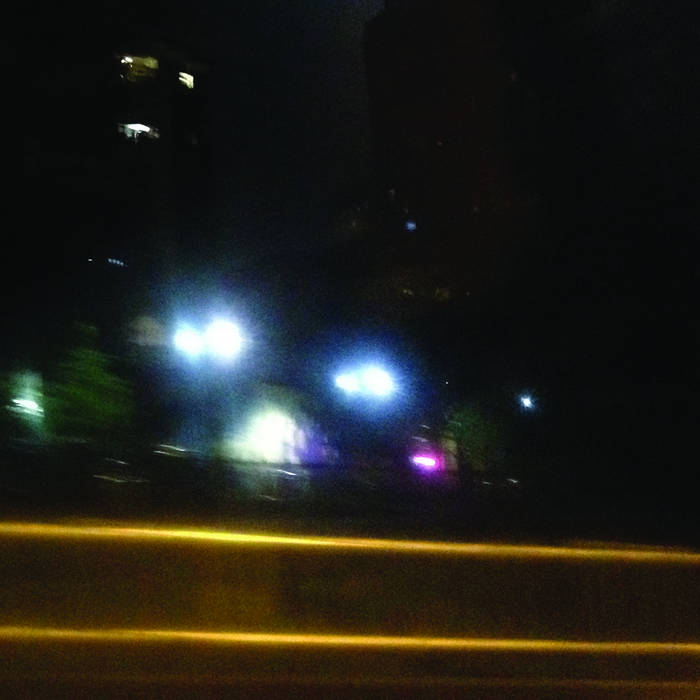 In May 2013 at a nondescript Seattle space called 1927 Events, two-thirds of Magic Mountain High—Germany's David Moufang (aka Move D) and the Netherlands' Jordan Czamanski of Juju & Jordash—teamed up for a live performance that made everyone in the room feel privileged to have witnessed it. It was the kind of set during which you say to yourself, “I hope to hell somebody's recording this.” Thankfully, somebody was doing just that, and the 99-minute Live In Seattle is the sterling result.

People throw around the word “deep” to describe electronic music with cavalier frequency, but in the case of Moufang and Czamanski (who also records as Jordan GCZ), that adjective barely encapsulates the kind of fathomless sound they create. Their work as Magic Mountain High—which includes Juju & Jordash's Gal Aner—combines the two artists' spring-loaded, psychedelic techno and libido-stoking house, exponentially multiplying their propulsive and disorienting qualities. Live In Seattle captures them working at the zenith of their improvisational powers for a rabid crowd—despite their European gear not functioning and having to use unfamiliar equipment, which is a testament to the pair's ability to create and adjust on the fly.

The show begins with anticipatory cymbal taps and a beautifully morose melodica motif that wouldn't sound out of place in an Ennio Morricone soundtrack. A few minutes in, faint pulses enter earshot and a minute later the clap-enhanced beats and synth bass burst into the forefront to form a strutting midtempo rhythm with a subliminal drone swirling beneath it. Masters of dynamics, Moufang and Czamanski incrementally intensify and ingeniously arrange the elements, especially that underlying keyboard drone, until you're in a state of panic and ecstasy.

Over the course of the set, the two producers flaunt their expertise for pacing. They avoid the obvious and subvert expectations throughout the performance, sporadically letting the beats drop out in order to luxuriate on a particularly alien organ oscillation (see especially the one near the beginning of the vinyl version of Live In Seattle's A-side), a sinister bass rumble, an ominously pulsating synth, an unsettling thumb piano motif, or a mind-warping 303 acid ripple, to name just a handful of examples.

Of course, Moufang and Czamanski also keep things danceable for stretches of time and about 78 minutes in, they even shift out of their foundation of oddity and into heavenly techno mode with a gloriously ascendant melody (which you can hear on the B-side of the vinyl version). For their well-deserved encore, Moufang and Czamanski reprise the intro's mournful melodica reverie and then infiltrate it with a series of percolating and disorienting bleeps and a celestial drone worthy of New Age legend Laraaji. This stellar ambient coda reflects Moufang and Czamanski's exceptional, eccentric musicality.

Techno is not known for its live albums, but regardless, Live In Seattle sets the standard for the format. With its abundant and sublime tunefulness, textural richness, and enchantingly enigmatic tangents, Live In Seattle takes you on a trip that's as long, strange, and stimulating as anything Miles Davis' electric bands of the '70s engineered.