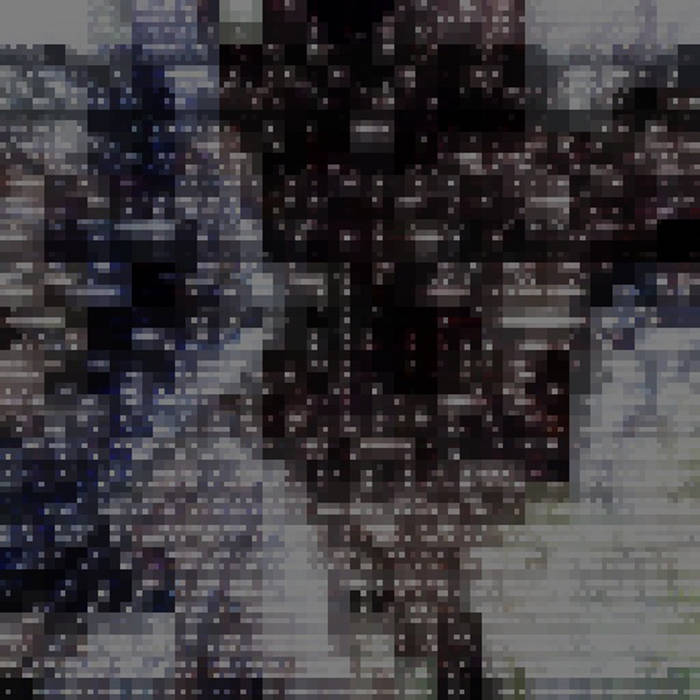 Nic Brown Taut and tortuous razor wire ambience that's as harsh and relentless as it is addictive. "ABABABABABABAS (Blue Lion Child)" is the sort of record Jefre Cantu-Ledesma might conceivably make if he wasn't such a diehard romantic. Favorite track: A-BABA-AL-ONE.

Do you ever listen to a record and worry about its creator's sanity? Granted, it rarely happens, but in the case of Innercity—Antwerp producer Hans Dens—it's a legitimate concern. Thankfully, Dens' seeming madness manifests itself in music so uncompromising and off the charts of classification, it convinces you that any kind of sonic innovation at this late date demands a bit of mental instability. By way of explanation, Dens says, “People forget that there is only magic in this world, mostly black, nothing more.” In other news: You will never confuse this Innercity with Kevin Saunderson's Inner City.

ABABABABABABAS (Blue Lion Child) makes Dens' rather strange first album on Further, 2012's A Lion's Baptism, seem like radio-friendly fodder by comparison. The producer admits, “This release is surely one of my harsher, bleak ones... I tried to keep it pure, and again bleak. Also put the keyboards in the shelf for this one; it's all guitar and violin through an array of effects...” “BAAL'S (KITTEN TRUMPETEER CHOIR)” fades in with what sounds like waves of harsh, scalding feedback—let's call it “the black metal of ambient.” Dens conjures pitiless, post-apocalyptic atmospheres, but imbues them with a residual glow of dignity. The tidal “MASKS AND MOLD MATTER” could be a noir soundtrack that's too weird and nightmarish even for David Lynch. Its main sound source sounds like the irradiated molecules of a psych-rock guitar riff by Chrome's Helios Creed. What passes for a respite in Innercity's harsh sonic universe comes from “RARAGRAMS,” whose ill oscillations seemingly escaped from Gil Mellé's groundbreaking Andromeda Strain soundtrack. You sense that something very bad and unfathomable is happening in the distance.

On “IN ABRA AND UMBRA,” Dens creates a desolate Plutonian ambience that'll give your ears frostbite, unleashing clouds of unidentified frying sonics. With perverse whimsy, Dens lets some unfeasibly heavy beats intrude in the last minute. “A-BABA-AL-ONE” defines a new form of chilling horror-film soundtrack; its synths actually shiver and moan. The album closes with “AND DEAD AS ALL BLACK ACTS,” which sounds like a yeti trying to pound its way out of a casket. Anguished tones of unclassifiable extremity and distress send us out on a note of ecstatic bafflement. You realize you've reached the end of this record alive, and you're much stronger because of it.