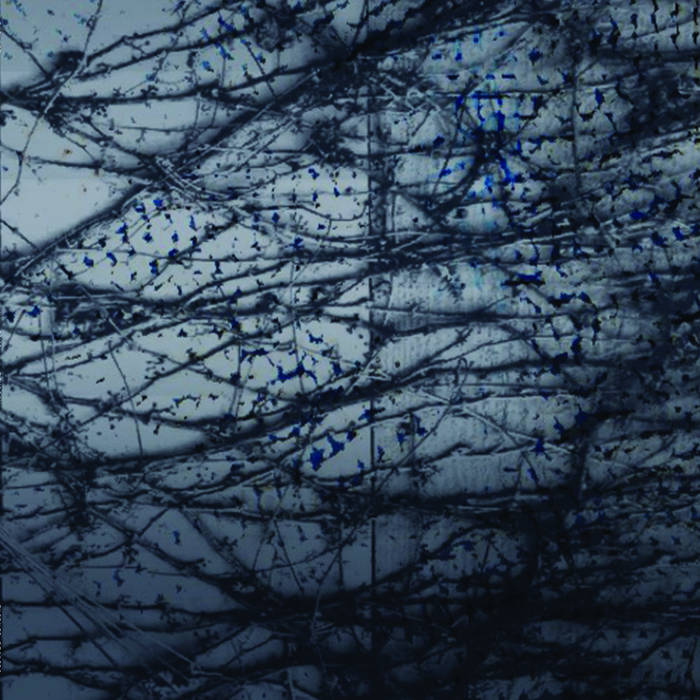 Human Rays—Stockholm, Sweden producer Robin Smeds Mattila—says that the music on A Tension was made during nocturnal sessions in a studio full of mostly cheap analog and digital gear, all in one take. “I kind of let the mood guide me and just go with it,” he says. The result is a gripping four-track suite of emotionally charged minimal ambient that was created quickly but sounds like it was rigorously sweated over for many weeks. After a handful of releases that explored noisy, quasi-industrial techno, Mattila here deviates into a more abstract, melancholy mode with A Tension. His creative process involves experimenting “to see how far I can push a sound with a pretty lo-fi setup. Improvisation and limitations are part of the thing that makes it interesting.”

This approach yields riveting dividends right from the start on A Tension. On “Condensity,” the sparse pinging and distant, muted beats commingle with what sounds like rough wind or waves, hinting at the Arctic vibes that Biosphere conjured on Substrata. It's at once chill and chilling, tranquil and unsettling. “Between The Hours” places spindly, woody beats beneath a dramatic sweep of synthetic strings, ebbing and flowing like Fripp & Eno's monumental “An Index Of Metals.” “Neverendless” might be even more redolent of the North Pole than “Condensity,” its severely minimal isolationist ambience suggesting Mick Harris' none-more-cold Lull or Thomas Köner's Permafrost. On “Manual Litany I,” Mattila takes what sounds like a sentimental synth melody and smears it into a mantra of compelling drudgery. He notes that the track draws inspiration from William Basinski, who's famous for his series of profoundly poignant Disintegration Loops albums. “It's an attempt at making an organic loop, so it's just me playing the same thing over and over on a synthesizer and letting the mistakes become part of the composition together with just playing around with an effects processor.”

From these simple, humble means, Mattila forges a record that triggers subtle, intricate feelings. A Tension is that rare kind of music that freezes out all extraneous stimuli and submerges you in a frigid netherworld in which calm and disquiet exist in iced-out harmony.