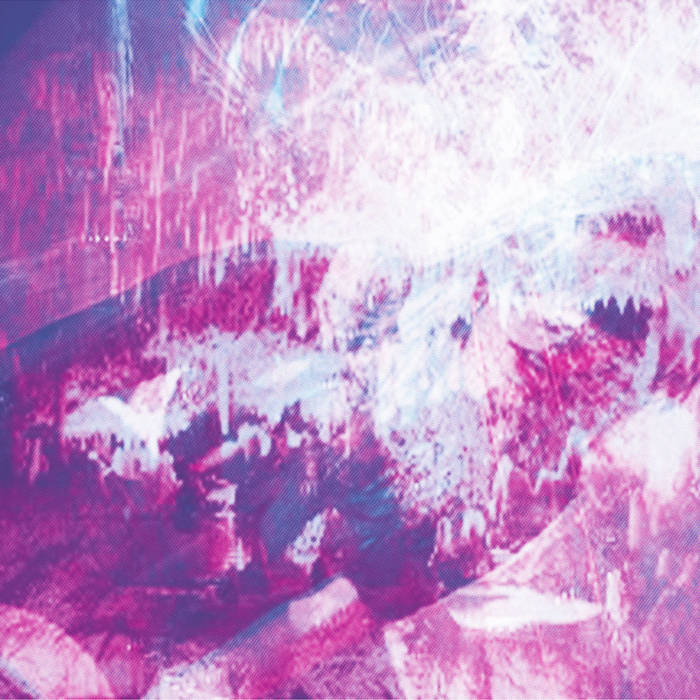 Even if you pride yourself on your boundless appetite for weird music, Innercity’s A Lion’s Baptism will ruffle the cilia in your ears in novel ways. On his debut for Further Records, Innercity (hyper-prolific Antwerp Belgium producer Hans Dens) shoves typical notions of rhythms into the abyss and conjures a murky mystique. Endlessly fascinating bafflement ensues.

A Lion’s Baptism starts with deceptive conventionality, as “the essence of the earth as arch as arc” fades in with muted orchestral grandiosity and cascades of warped wind chimes. But soon things veer into stranger territory with “bodycells fortress,” whose delayed cowbell hits, enigmatic whirs and gear ratcheting, and moans create an alienating aura not unlike that heard on Black Dice’s Beaches & Canyons.

Further into the record, “blind guide killing a lioness” sounds like a gabber anthem compressed into a tin can, with its spluttering explosion of spastic 808s going off like a humming bird’s heart attack. It’s a serious woofer violator of a track.

By contrast, “her prints will light the path” could be a dream-logic version of a Cocteau Twins song funhouse-mirrored into abstraction, while “birthnight” is an undulating 14-minute fever dream of ambient exotica that out-haunts the hauntologists.

At once hypnotic and disorienting, A Lion’s Baptism is the product of a refreshingly disturbed mind. Long may Innercity deviate…